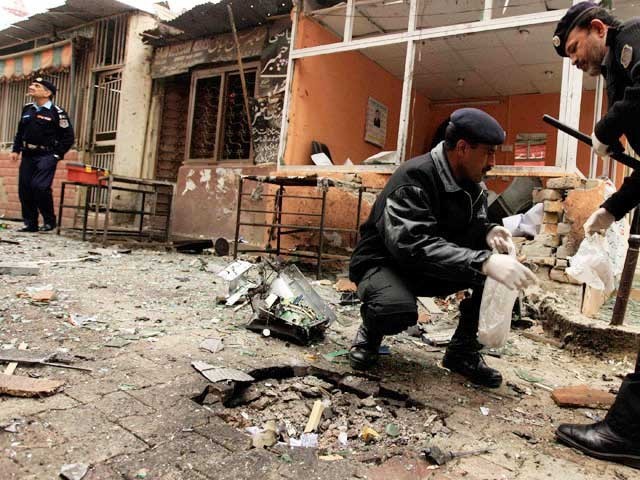 The prosecution accused the defendants of playing the role of mediator (Photo: File).

In Islamabad 8 years ago, 5 accused of suicide attacks were acquitted.

The local capital court ordered the acquittal of all five accused due to lack of evidence, the decision in the case was pronounced by judge Tahir Mehmood.

On March 3, 2014, two suicide attacks were carried out at a courthouse in Islamabad, but the accused were acquitted due to a very poor investigation by the police. Jan Muhammad, Abdul Ghafar, Qamar Zaman, Bismillah Jan and Jamroz were released.

It should be noted that 13 people, including a judge, died and dozens were injured as a result of suicide bombings in a courthouse in Islamabad 8 years ago.

A case of incident was registered in the complaint of SHO Khalid Awan at Margalla police station.