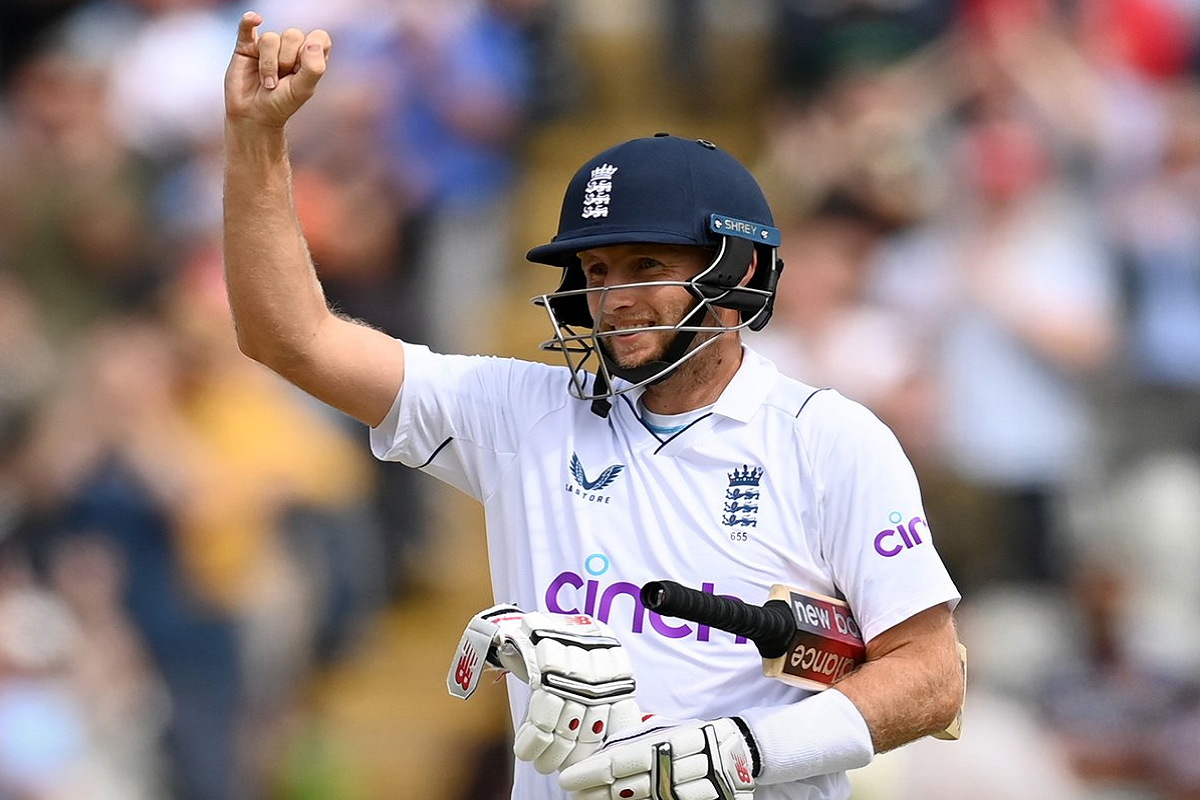 England vs India Elvis Presley connection with Brendon McCullum and Joe Root little finger tribute | After scoring a century, Joe Root pointed to Brendon Makkal while showing his little finger, know the reason behind it

Celebrating the century, Root raised his little finger while looking at coach Brendon McCullum sitting on the balcony of the dressing room. A day earlier, England captain Ben Stokes was also making the same gesture on the team’s balcony. Anyone who saw this was curious to know why Root did it. In fact, by doing so, Root was paying tribute to coach Brendon McCullum and American rockstar Elvis Presley. McCullum recently watched an Elvis Presley film. After which he started this gesture in the English camp. McCullum is a big fan of Presley.

Root said after the match, ‘McCullum wants us to look like ‘rock stars’ on the field. They want us to have fun. I don’t think I will ever be able to feel like a rock star, but today I felt for 10 seconds after scoring my hundred. That’s why I raised my top finger.

With this win, England have leveled the series 2-2. For the fourth time in a row, England has chased the target of more than 250 with such ease. Not only this, England has become the only team to score more than 350 runs against India. Bairstow scored 114 runs in 145 balls in the second innings. At the same time, Root scored 142 runs in 173 balls.