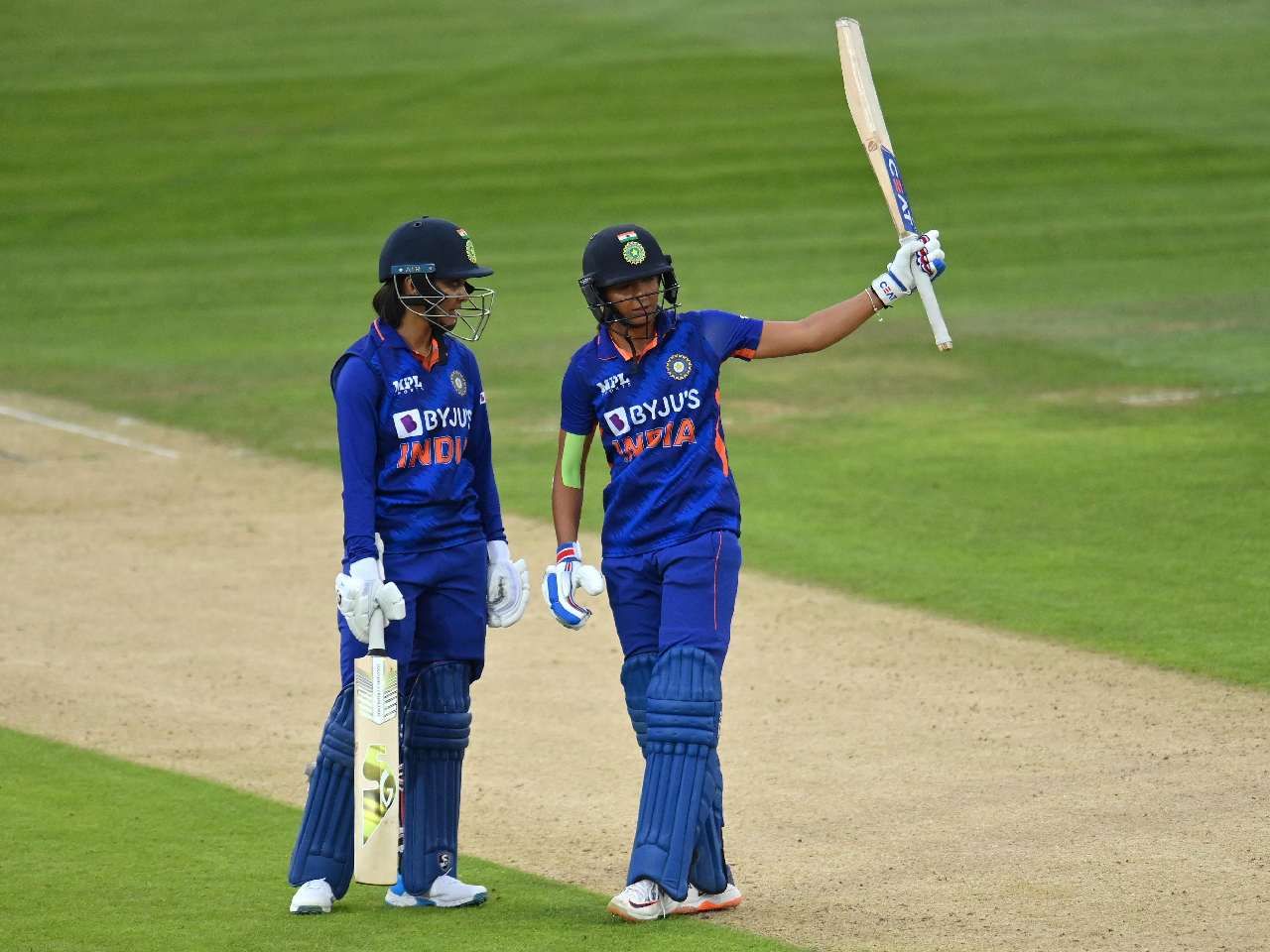 Harmanpreet Kaur dazzled with the bat as he scored his fifth ODI centuryagainst England on Wednesday. In the second ODI, he scored an unbeaten 143 runs in 111 balls with the help of 18 fours and four sixes. The destructive batsman also bettered her own record for the highest individual score by an Indian woman against England in ODIs, scoring an unbeaten 107 of 109 at the Brabourne Stadium in the 2013 World Cup.

Harmanpreet was looking in excellent form from the very first ball. She came to bat after off-spinner Charlotte Dean took the crucial wicket of Yastika Bhatia, who scored 26 off 34 balls.

In the death-overs, India posted 62 runs in the last three overs courtesy of Kaur’s blitzkrieg as left-arm pacer Freya Kemp conceded 44 runs in her first eight overs before making 45 in her last two.

India entered a mammoth run of 333/5 in 50 overs. Pooja Vastrakar and Deepti Sharma also made easy cameos of 18 and 15* respectively.

BJP President said, Kerala CM’s office is facing the heat of gold scam, under the ambit of corruptionSEXI News

BJP President said, Kerala CM’s office is facing the heat of gold scam, under the ambit of corruptionSEXI News