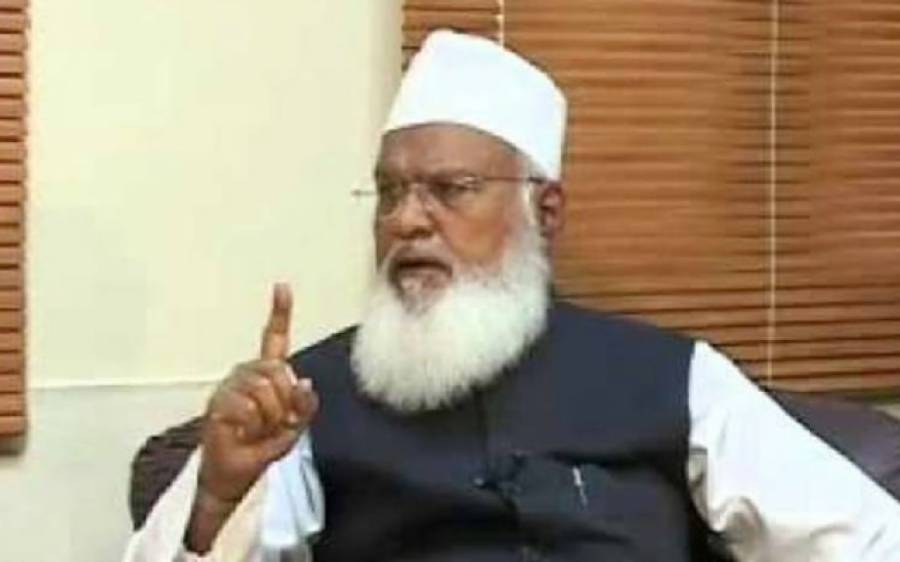 According to details, the elder brother of Mufti Taqi Usmani, Grand Mufti of Pakistan, Mufti Muhammad Rafi Usmani, has passed away.

The JUI chief further said that the late Mufti Sahib had balanced thoughts and ideas, that he presented the true image of Islam to the world through his writings and sermons, that he always took a correct stand on contemporary legal issues. He said that Mufti Sahib’s heart is sad and sorrowful due to the death, his death is the death of elder brother and Shafiq Sr., JUI Jamia Darul Uloom Karachi and especially the brother of Makram Mufti Taqi Usmani, Maulana Zubair Ashraf Usmani, we are equally saddened. Maulana Fazlur Rahman said that he prays that Allah forgives her completely to Hazrat Karim and to elevate him.

On the other hand, Sindh Governor Kamran Khan Tesori expressed grief over the death of renowned religious scholar Mufti Muhammad Rafi Usmani and said it was a great loss not only for Pakistan but also for the world of Islam. his death will not be fulfilled for a long time.