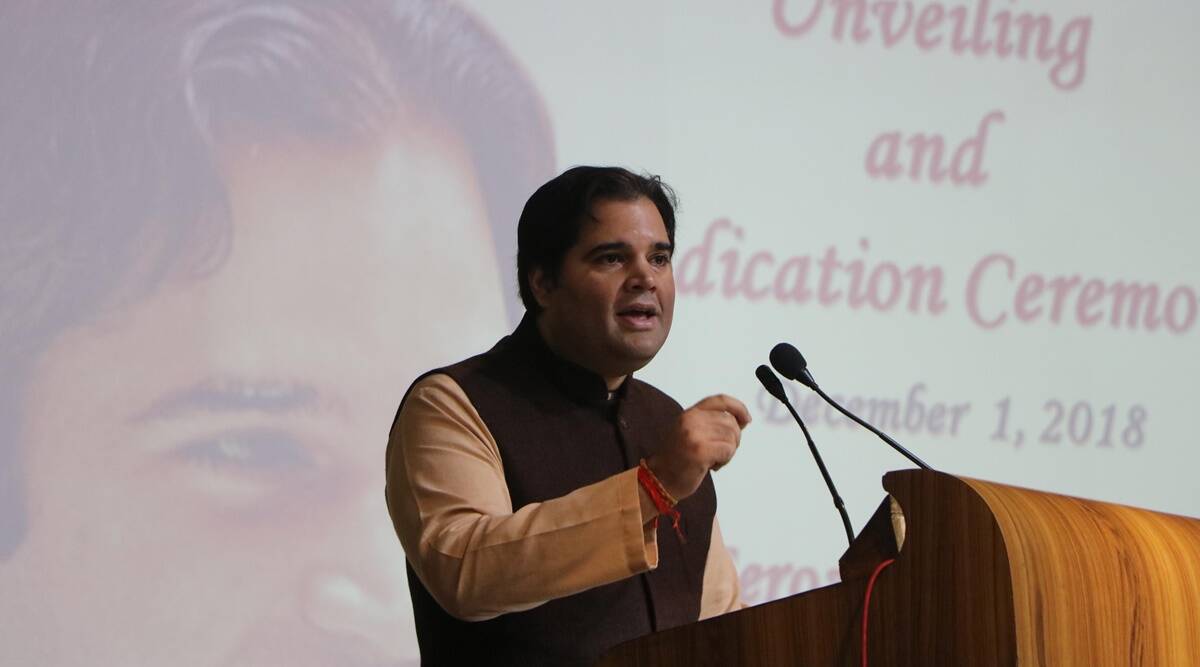 Varun Gandhi took a jibe at the Narendra Modi government for the increase in the price of cylinders EX IAS Surya Pratap Singh also commented Asked – What is your position in the nectar period?

Varun Gandhi wrote this thing: From his official social media handle, Varun Gandhi wrote that, ‘Domestic cylinder will now be available for Rs 1050. When unemployment is at its peak in the country, then Indians are buying the most expensive LPG in the whole world. Connection cost increases from Rs 1450 to Rs 2200, security increases from 2900 to 4440, even the regulator is costlier by Rs 100. The poor’s kitchen is again filling up with smoke.

Congress leaders attacked the government: Congress General Secretary Priyanka Gandhi He also took a dig at the government and said that there is something else to show after the BJP and its capitalist friends have looted and eaten from the public. Gabbar Singh imposed 5% Gabbar Singh tax on flour, curd, paneer in the last two-three days, speaking poor welfare in the executive meeting. Today breaking the back of the poor middle class by increasing the LPG by Rs 50.

Congress leader Randeep Singh Surjewala Taking a sarcasm at the Narendra Modi government, he said that in the Modi government, there was a constant outcry in the price of LPG. Along with this, he also wrote that it is not possible to refill the cylinder again in about 4 crore houses, now how will the stove of the house burn at Rs 1053 per cylinder? Congress leader Alka Lamba also Union Minister Smriti Irani Sharing the old tweet of sarcasm.

Alka Lamba wrote in her tweet that after increasing the GST on household items, today once again the country’s Apparel Minister Modi ji has done another big favor to the country by increasing the price of domestic gas cylinder LPG by Rs 50. Let’s all say thank you Modi ji. Where the Congress Spokesperson Supriya Shrinate He wrote, ‘Modi ji’s grace, neither will eat nor cook.’ Former IAS Surya Pratap Singh (EX IAS Surya Pratap Singh) commented that how much is an LPG cylinder in your city? 1090 rupees and separate delivery charge in Lucknow. What is your position in Amrit Kaal? Tell me